By Suzuki Strings Cedar City May 01, 2019
Rocky Mountain Strings, a performing group based in Salt Lake City, came to Southern Utah and performed with the Suzuki Strings on April 25th, 2019. It was a delightful evening with impressive artistry and musicianship shown in each selection.


The evening began with the Mack Wilberg arrangement of Come Thou Fount of Every Blessing featuring the local Red Rock Singers and the guests playing the 2-part violin accompaniment arranged by Michael McLean. Steve Meredith directed the ensemble. 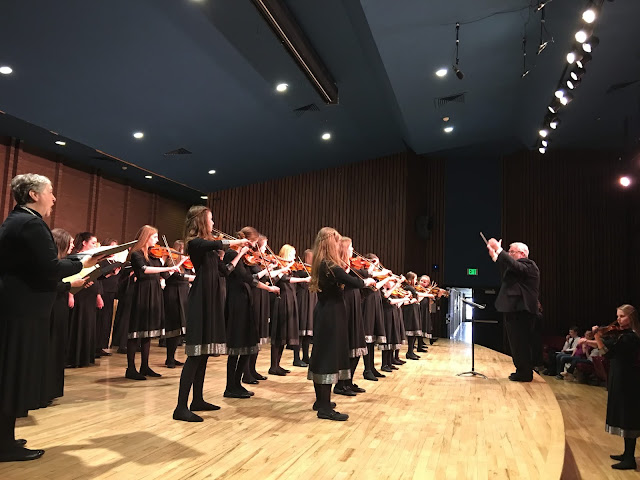 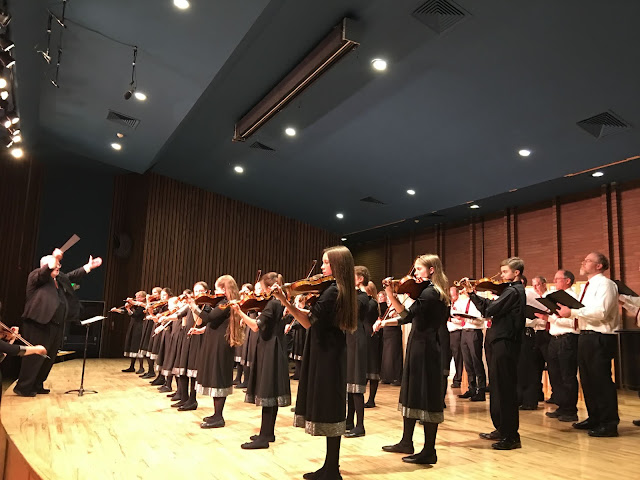 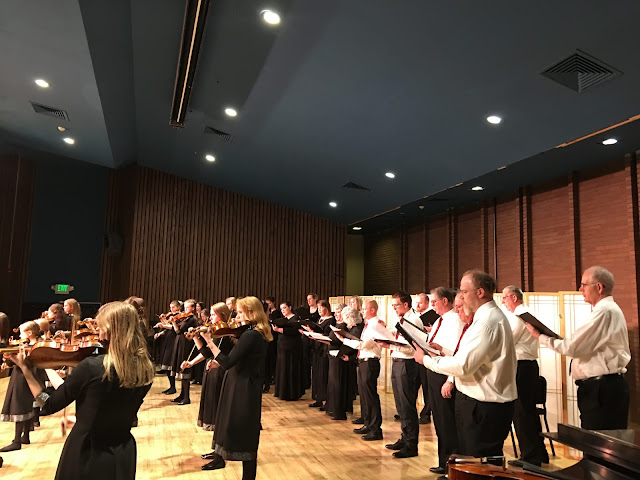 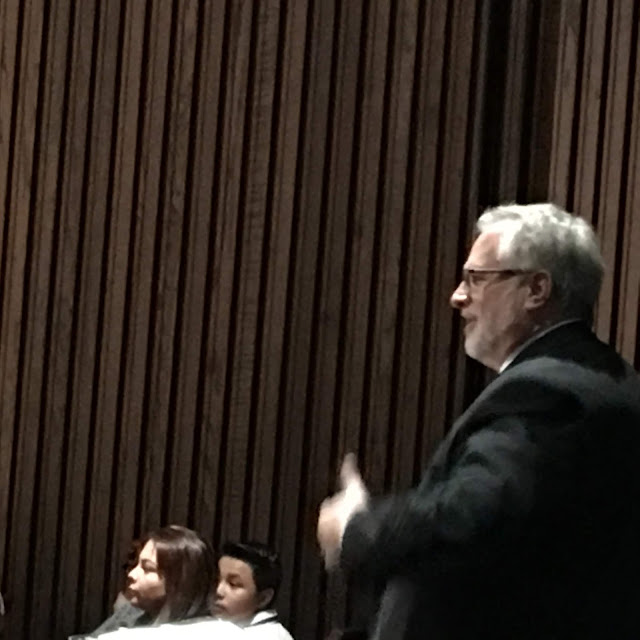 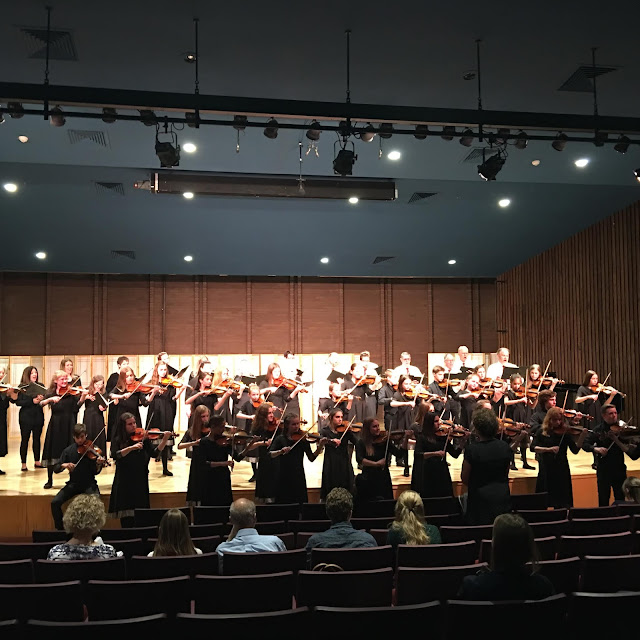 
The Rocky Mountain Strings then played the following pieces: 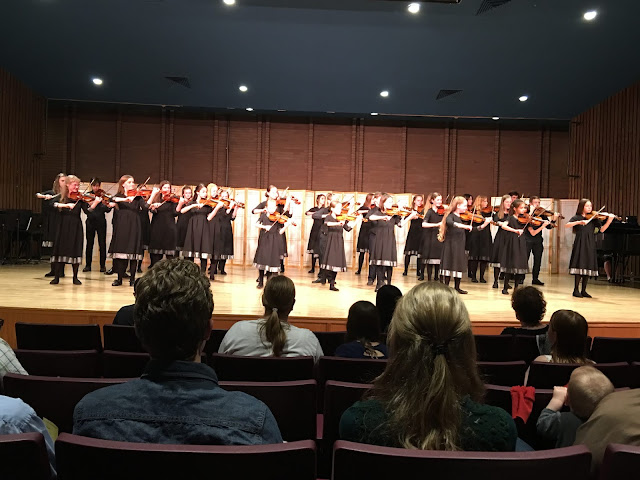 Salut d'Amour, Op. 12 by Edward Elgar
Introduction and Polonaise, No. 12 by Carl Bohm 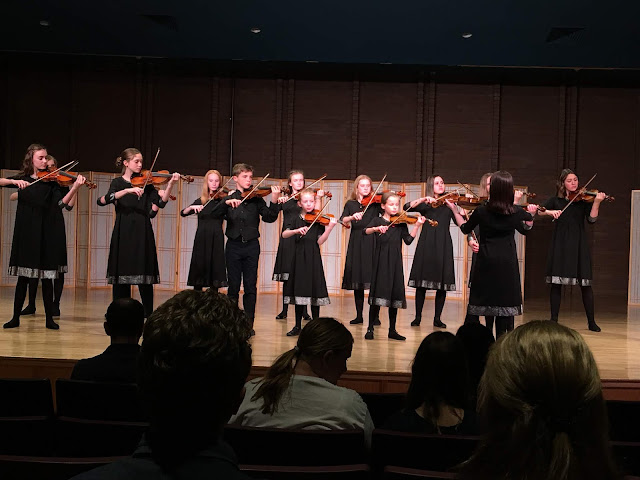 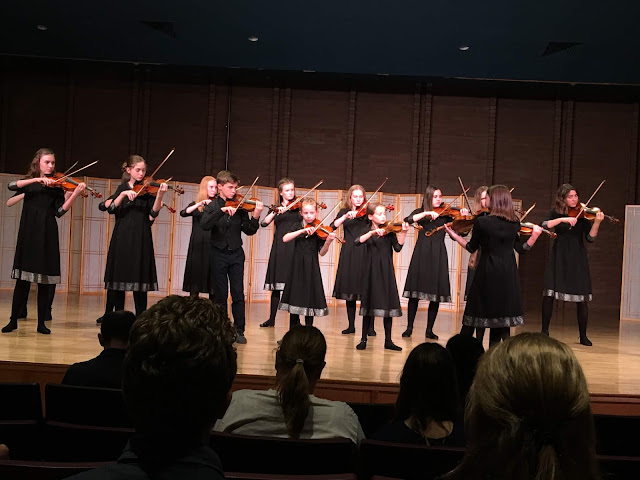 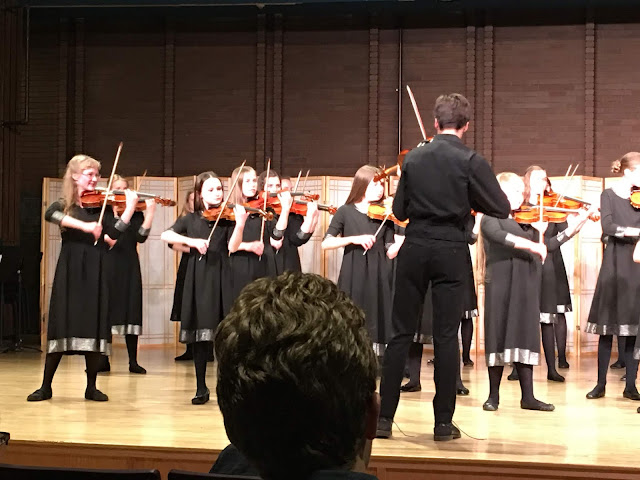 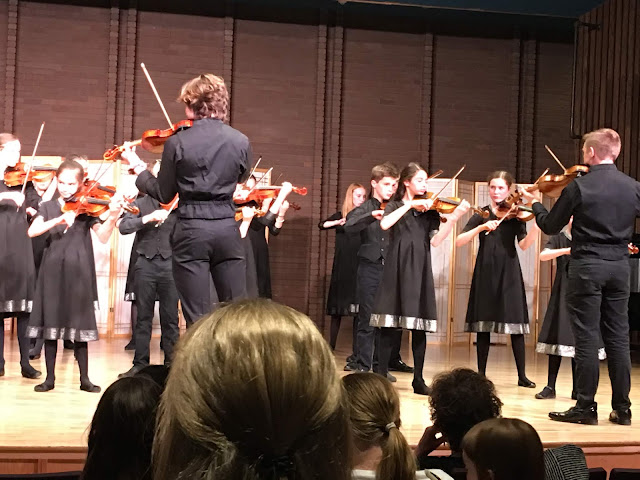 Then the Suzuki Strings, both past and current, joined the stage to play with the Rocky Mountain Strings for the following songs. A small adult ensemble joined to accompany the final three pieces. 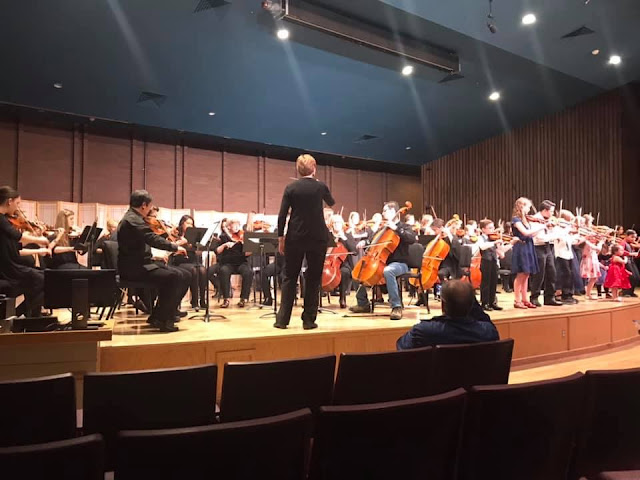 The evening was a tremendous success and the audience was held captive by the heartfelt music.
Thanks to all who attended and performed!

By amybird0019 November 20, 2019
Thank you to everyone who attended and made this year's workshop possible!  The students enjoyed working with the guest clinicians and the concert was beautiful.  We look forward to seeing everyone again next year. Photos taken by Jeff Richards. Fall 2019 Workshop students, clinicians and teachers Our wonderful clinicians! The Shining Stars! Pre-Twinkers! The Marcato Class The Stringendo Class
1 comment
Read more

By Suzuki Strings Cedar City August 16, 2019
We are thrilled to announce our annual workshop!  This year we have clinicians from around Utah.  Please join us for this wonderful musical opportunity!  Workshop is included for group class participants. There is a workshop only option (click below).  Teachers are welcome at no cost.  Workshop registration is online: Workshop Only Registration The workshop begins on Friday (11/1) at the Heritage Theater in Cedar City.  Hours are: Friday 3:30 to 7:00 pm.  Saturday 9 am to 2:00 pm with a 5:00 concert (Call time is 4:30).  Lunch is provided for all participants on Saturday.   (The Storybook Parade is at 2:00 on Saturday afternoon.)   Payments are accepted under the "Payments" tab on the blog site through PayPal.  You can also send a check written to "Suzuki Strings"  c/o Amy Gold, 12 N. Cove Drive, Cedar City, UT  84720.   Peter Romney started cello at the age of five, and grew up studying under, among others, Carol Tarr, Ri
Post a Comment
Read more

By amybird0019 July 16, 2019
This summer has been spectacularly fun as we had students from around the area join us for Jubilee Fiddle Camp!  We played our way down Main Street in Cedar City on a sunny 4th of July morning.  Thanks to all who participated!  Thank you to Sara Penny for some great photos!
3 comments
Read more